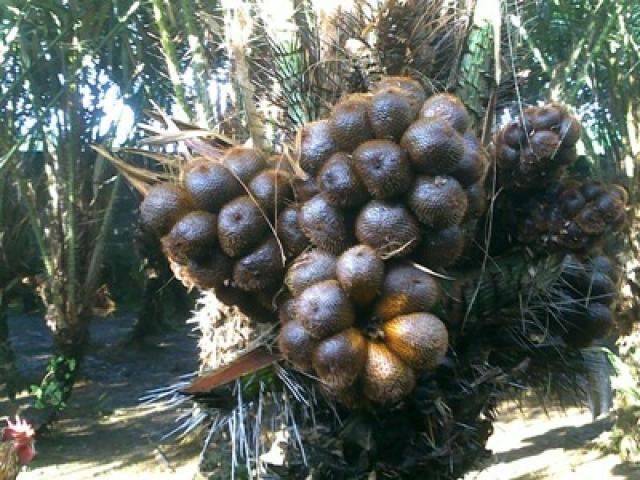 Salak Pondoh or snake fruit is the superior product from Sleman, Yogyakarta. Salak Pondoh plants are characterized as upper palm trees with a fern pattern. It is a nice thing to do that can get straight when picking up and taste the fruit. The construction of Salak Pondoh Agro Tourism started in 1988 and was officially opened in 1994.

Mr. Sudibyo is the founder of Agro Tourism Salak Pondoh in Turi village. He developed the snake fruit in the garden of his parents and tried to invite community and participation. At first, he got a rejection that it loudly as planting other crops have to sacrifice. Because of his persistence, eventually surrounding residents to follow his advice. Salak Pondoh has already sold almost sell to all over Indonesia even to Malaysia, Japan, and other countries.

Salak Pondoh has a land area of ​​27 hectares, in addition to being complex snake fruit parks. There are also a children's playground, fishing and swimming pool. Located at an altitude of 200 meters above sea level and the temperature is very good for the development of cultured plants of snake fruit. The cool atmosphere of the village could feel it and provided comfort when circling.