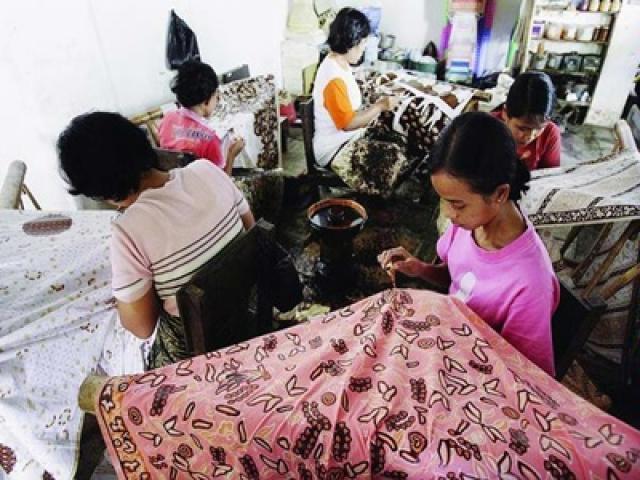 Batik started to be well-known several centuries ago in the land of Java. Traced the development of batik in Java, meals will not be separated from batik art of development in Central Java. Batik Jogja is part of historical development in Central Java who has experienced mix several shades of other areas. It can not be separated from the Giyanti treaty in 1755. Once the Mataram kingdom split into two, there were: Kraton Ngayogyakarta stand, clothing Mataram trafficked from Surakarta to Ngayogyakarta. Sri Susuhunan Pakubuwono II design custom clothing is different from Surakarta Palace Fashion.

There are 2 characteristic Yogyakarta batik styles, kinds of background or base color of white and black cloth. Batik colors can be white, navy blue, and brown Soga. Sered white cloth labored is not to break so conceded Soga, good fabric black and white background. Variety of decorations: the geometric slashes Lerek, crosshairs or fried and Kawung, as well as woven and Limaran. Decorative non-geometric cement, lung, and Boketan scrolls. Decorative symbolic and closely associated with Java - Hindu philosophies, among others: Sawat has symbolized the height king's crown, Meru is symbolized to earth, Dragon is symbolized of water, and the bird is symbolized of the wind.