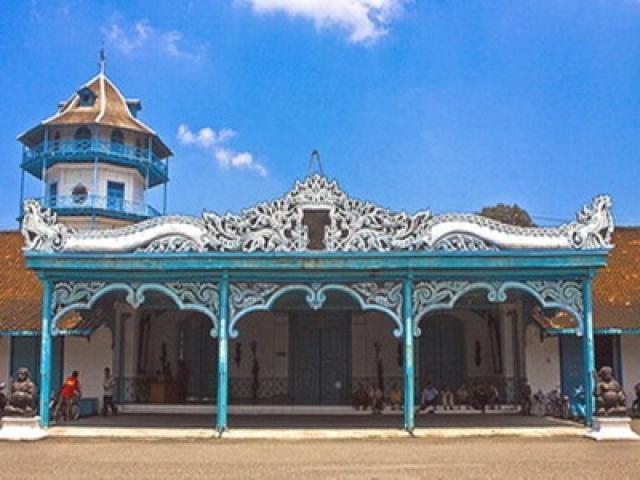 Penembahan Senopati had a young named was Sutowijoyo and he was king of Mataram kingdom from 1585 until 1601. Raden Mas Jolang with his title Susuhunan Hadi Prabu Hanyakrawati replaced Mataram kingdom until the year 1913. King Hanyakrawati Hadi dies and it is continued by Sultan Agung Hanyakrakusuma, who ruled from the year 1613 until 1645. When Sultan Agung had ruled, Mataram kingdom was at the height of glory. Because many kingdoms were conquered by him, the kings of the north coast of Central Java and East Java, West Kalimantan, Surabaya Madura, and Cirebon.

Sultan Agung was a religious person and he was not so happy with the Netherlands troops, who colonized Java Island. Sultan Agung aspires to rule the whole of Java but failed. Because there were 3 political forces, namely Mataram, Banten, and VOC in Batavia by the time. The displeasure of Sultan Agung in the Netherlands, which can see when Sultan Agung attacked VOC in Batavia 2 times, as the center of the Dutch power in Java Island. But the attempt was failed due to the outbreak of disease and lack of food because the barn was burned by the Dutch. As a courtesy, then Sultan Agung Indonesian government awarded as one of the national heroes who tried to expel invaders from Indonesia.