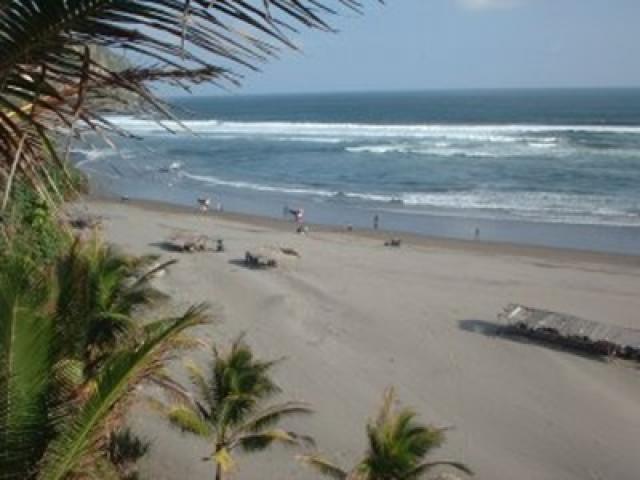 Parangtritis is a beach in the Indian Ocean and it is located about 27 kilometers south part of Yogyakarta. Parangtritis beach is a famous tourist attraction in Yogyakarta compared to other beaches such as Samas, Depok, Baron, Krakal, Kukup, and others. Actually, in the coastal region south of Yogyakarta and there are about 13 beach attractions all with charm. Somehow, Parangtritis beach ranks first of tourist arrivals compared to the other shore. Perhaps, it because Parangtritis has a unique landscape and other beached don’t have. In addition to large waves and high sand mountains around the beach, namely Gumuk

Public confidence about Nyi Roro Kidul legend also by itself gives its charm, to invite a larger number of tourists compared to other beaches. There is unique confidence in Parangtritis, that wearing a green dress on the beach Parangtritis because it can bring misfortune. According to local people believe, green is the favorite color of Nyi Roro Kidul or Queen Of The South, so feared that wearing green waves swept overboard as desired by the ruling queen of the South.

Parangtritis has its history. In antiquity, there was someone named Dipokusumo prince who fled from the kingdom of Majapahit and came to the area to meditate. When saw a trickle of water flowing from a rock crevice, he gave a name Parangtritis. Parang means stone and Tumaritis means water droplets. Many interesting spots can get when traveling to Parangtritis beach. Beautiful natural scenery will become the main dish. Walk along the coast or can also rent a horse, horse carriage, and leads through along the beautiful beach.