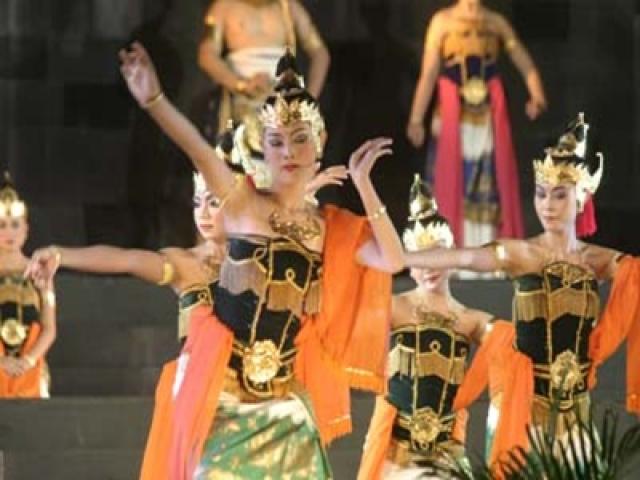 According to the story, the Syailendra dynasty was Buddhist. Starting from the 8th century during the reign of the Hindu Mataram kingdom in Central Java setback. At that time also called the dynasty Syailendra dynasty took power. There was one family that still survives in the hegemony dynasty of Sanjaya. Syailendra Dynasty is a Mahayana Buddhist wing but tends to lead to Tantra.

The statement mentioned that in addition to the above there are also Syailendra and Sanjaya dynasties. Entering the 9th century, these two dynasties merged into one by the marriage of Rakai Pikatan, Pramodhawardhani Sanjaya, and Syailendra dynasty. After the historic events have occurred, the construction of Buddhism holy places includes the temples.

For the best price, please info your travel date and participant here