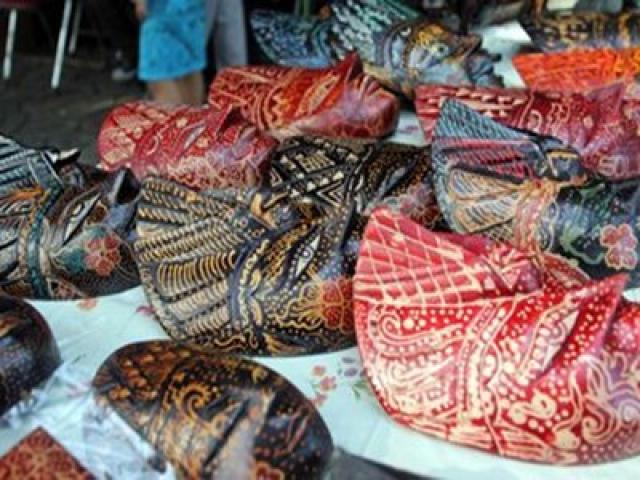 The original Krebet village was a forest on Selarong hill and uninhabitable. It is because of bush shrubs and very few trees were worthless. Over time, many people around the hill trying to open forests for agriculture. One is descended from Mangir residents spread north to the village area and Triwidadi Sedayu village, which was grandmother Kasem trying to open land.

To facilitate this grandmother answering questions about the neighborhood. She cleared the land or cultivating the grandmother was called one of the greatest names of trees and is called Krebet. The tree is still there at the crossing road near Punokawan studio and Tirto Waluyo water spring.

No wonders why the public eye Triwidadi relies on the life of farming. Most of the crops are planted in the form of polo-dependent, polo gumantung, polo kesimpar, polowijo. And the side effect is, that plenty of guavas are found in the Selarong cave. However, as the development of whatever reason, they changed the livelihoods, many formerly worked as a farmer but now are turning into wooden craft man. Most likely they had been looking for a side business in part because agriculture is seasonal and depends on rain-fed irrigation. Even the residents had worked as loom maker Bagor (bag) made ​​from the leaves named Gebang Agel. But, it was not long because of being pressured by a plastic bag.