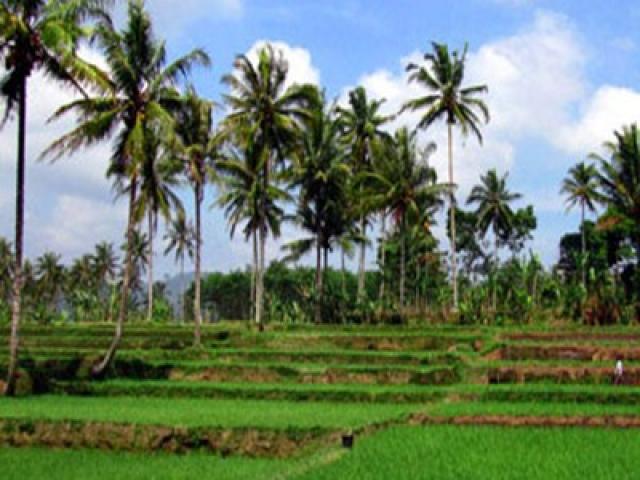 Kalibaru is a nice village which has its own charming. It is not only the friendliness of locals, but the village atmosphere and picturesque are a natural beauty. To access Kalibaru village, it is straightforward people can use land transport like trains, cars, or public transport. The majority of the population is farmers, almost all the way can meet the various coffee plantations and spice plants. Kalibaru village lies in the western part of Banyuwangi town.

It is surrounded by hills lining at the west and south part, while on the north side of the mountain there is a roar. Kalibaru village is located at an altitude of 428 meters above sea levels, it has a mild climate with a beautiful view and many plantations found in Kalibaru and beyond, both individuals and companies owned plantations.

The activities are often done in Kaliabaru, for example, agro-tourism visits, coffee plantations trips, spices, and also can see the process of making coconut sugar. The village is visited by foreign and domestic in the middle of the year, from May up to October. Averagely, they want to taste rural life and chatting with local people.