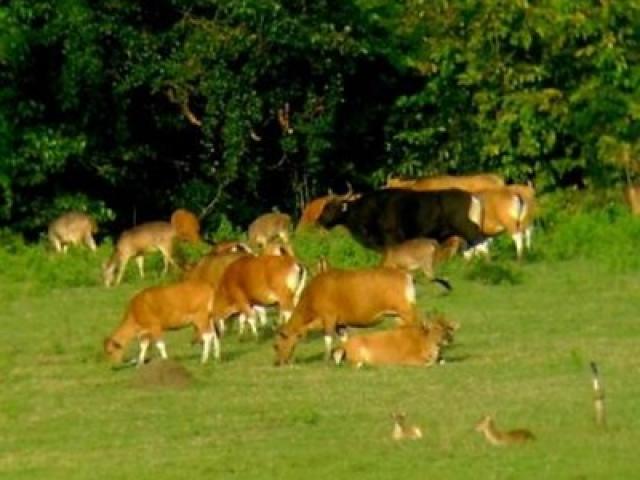 Before being passed into one of the national parks on Java island, Alas Purwo has previously existed as the wildlife of Banyuwangi. Based on the Decree of Dutch East Indies Governor No. 6 Stable 456 dated September 1 ‘1939 with a total area of ​​62,000 hectares. Then, converted into Alas Purwo National Park with an area of ​​43,420 hectares by Decree of the Forestry Minister of Indonesia in 1992. Alas Purwo National Park mandated by Law No. 5 of 1990 on Conservation of Biological Resources and Ecosystems, has 3 main functions, namely:

The Alas Purwo National Park is a forest containing a wide type variety and relatively intact ecosystems on Java Islands. Ecosystems ranging from forests owned beaches to lowland rain forests, mangroves, plantations, and savanna. The variety of ground flora species in Alas Purwo National Park is high. There are more than 700 species of plants, ranging from small plants to big plants with various types of vegetation. Distinctive and endemic plants in the Park are small sapodilla (Manilkara kauki). Besides, the common plant is ketapan (Terminalia catalpa), nyamplung (Calophyllum inophyllum), bitterness (Barringtonia Asiatica), bulging (Sterculia foetida), and 10 species of bamboo.